According to several recent studies posted on webmd.com, coffee is promising to be a healthy drink habit. The research shows that coffee drinkers, compared with non-drinkers have:

But, and here is the kicker, coffee is not proven to prevent these diseases or health problems. There is nothing empirical on cause and effects of these lower statistics, just that they exist. Let’s take a closer look at how coffee affects your health with each of these three common health problems.

Link between Coffee and Type 2 Diabetes

Dr Hu, MD, MPH, PhD, nutrition and epidemiology professor at the Harvard School of Public Health reports that of the 15 published studies “the vast majority of those studies have shown a benefit of coffee on the prevention of diabetes”.

His 2005 review of nine studies showed that out of more than 193,000 people who drank in excess of 7 cups of coffee per day, 35% experienced reduced likelihood to have or to contract type 2 diabetes, and those who drank 4-6 cups had a 28% reduced risk. Regardless of sex, weight or geographic location, the link between coffee and diabetes held true.

Hu explains that it is the whole package that makes the difference. Coffee has very strong antioxidants – nutrients that fight oxygen free radicals from creating tissue damage.

Coffee contains minerals like magnesium and chromium, which is effective in stimulating insulin – the hormone that controls blood sugar.

Based on all studies, it is unlikely that caffeine is the hero. The studies showed that it didn’t matter if the participants drank regular, decaf or espresso.

Link between Coffee and Heart Disease and Stroke

It is a strange dichotomy. “Caffeine has been shown to raise blood pressure in some test subjects, as well as epinephrine (also called adrenaline)” warns Dr James D. Lane, PhD, professor of medical psychology and behavioral medicine at Duke University Medical Center in Durham, N.C

However, coffee has been linked to a lower risk for heart rhythm disturbances in both men and women, and to lower the risk of stroke in women. In a study of 130,000 Kaiser Permanente health plan members, those who drank 1-3 cups per day reduced their risk of arrhythmias (abnormal heart rhythms) by 20% regardless of other risk factors.

In 2009, a study of 83,700 nurses enrolled in a long term health study, showed a 20% lowered risk of stroke by drinking 2 or more cups of coffee per day. The pattern showed true regardless of such factors as high blood pressure, high cholesterol or type 2 diabetes.

The Link between Coffee and Parkinson and Alzheimer’s

Data regarding Parkinson’s has in all cases indicated that the higher the consumption of coffee, the lower the risk of Parkinson’s. Most believe it is due somehow to the caffeine that is present in the coffee although scientists and the medical community has not been able to show how it works.

The same has been found in Alzheimer’s disease. Finland and Sweden released a study in 2009 that tracked 1400 people over 20 years. Statistics showed that those who drank 3-5 cups of coffee daily were 65% less likely to develop dementia, than those who were non-drinkers or occasional drinkers.

So there you go, we may not know how or why but we do know that those who love their coffee win against those nasty long term illnesses.

So drink up, it’s good for you! Cheers. 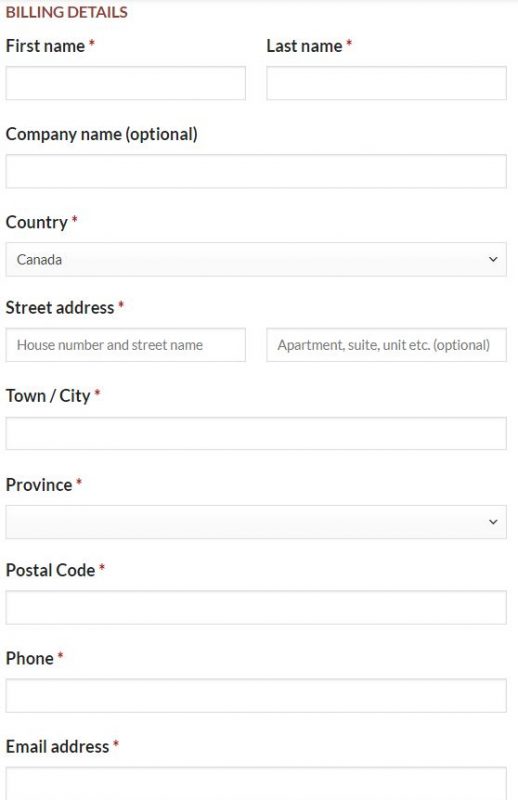